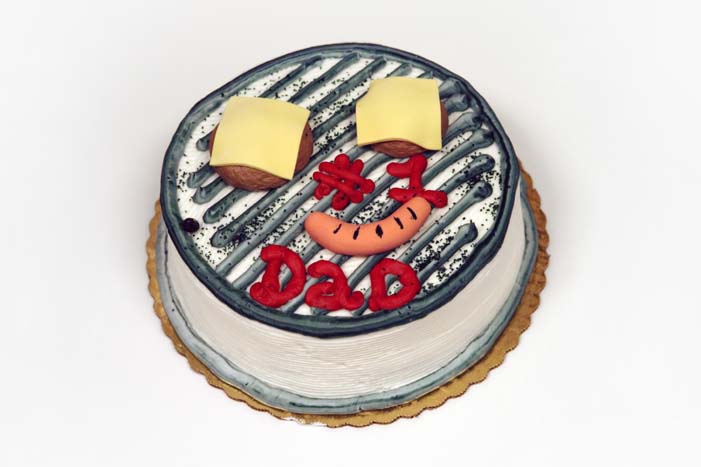 Father’s Day is a celebration honoring fathers and celebrating fatherhood, paternal bonds, and the influence of fathers in society.

“Father taught us that opportunity and responsibility go hand in hand. I think we all act on that principle; on the basic human impulse that makes a man want to make the best of what’s in him and what’s been given him.” — Laurence Rockefeller

Father’s Day was founded in 1910 by Sonora Smart Dodd, born in Arkansas from Spokane, who was also the driving force behind its establishment.Its first celebration was in Spokane, Washington on June 19, 1910.Her father, the Civil War veteran William Jackson Smart, was a single parent who reared his six children in Spokane, Washington.  After hearing a sermon about Jarvis’ Mother’s Day in 1909, she told her pastor that fathers should have a similar holiday honoring them.Although she initially suggested June 5, her father’s birthday, the pastors hadn’t enough time to prepare their sermons, and the celebration was deferred to the third Sunday of June.