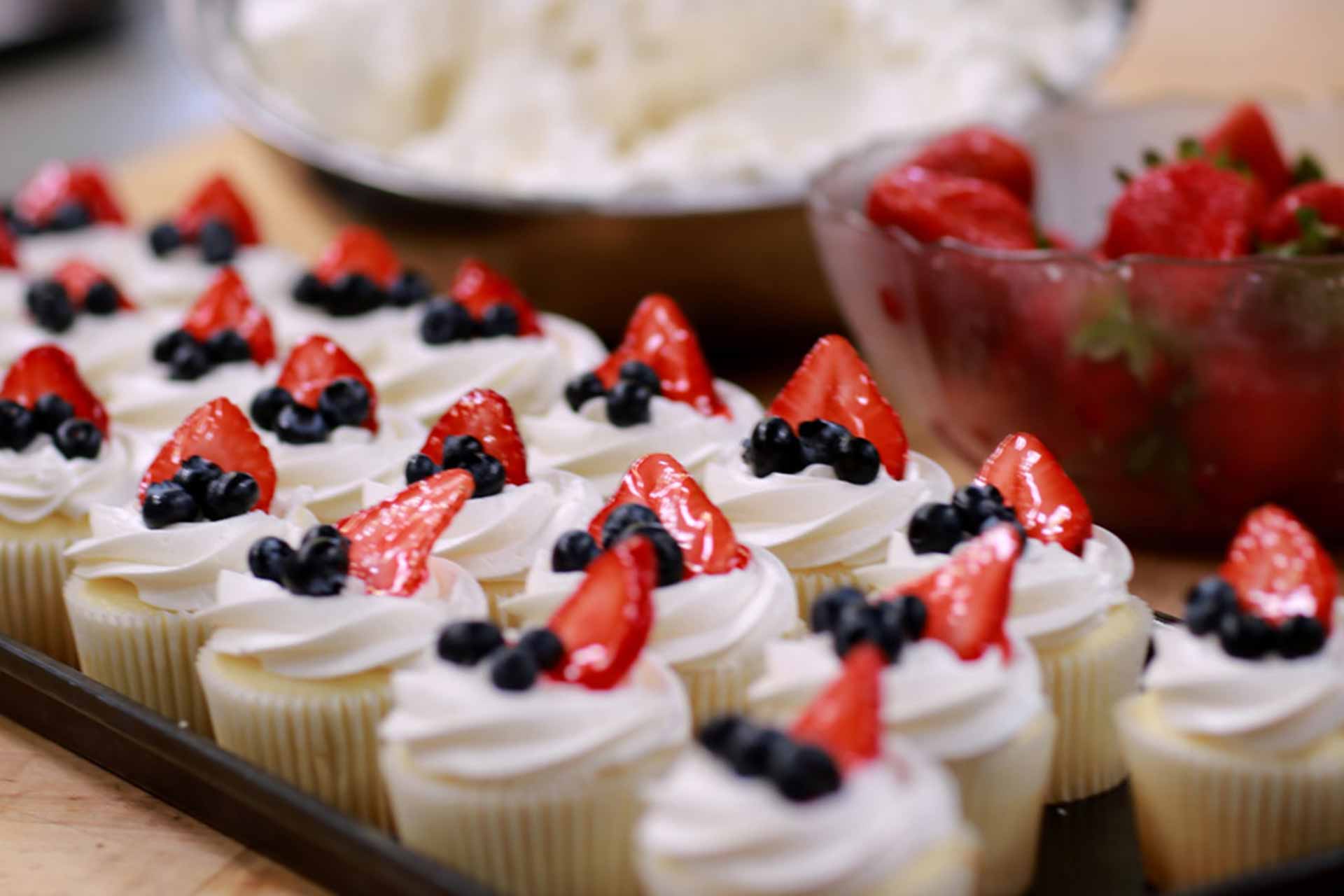 Come in and enjoy the Aroma!

It's the scent of our commitment to quality and baking with the best ingredients -- from scratch. 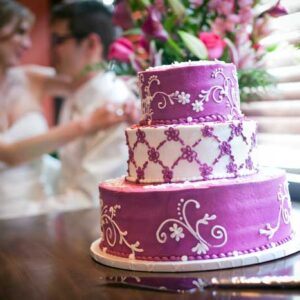 Your wedding day should be the best in every way. That is why Resch’s Bakery will customize the perfect wedding cake for you with personal attention paid to detail and flavor.

Come in and enjoy the aroma — it’s the scent of  our commitment to quality and baking with the best ingredients — from scratch.

This is what brings our customers back time after time for desserts, donuts, and sweet treats. Our first and basic ingredient is customer satisfaction, followed by a dedication to using the best ingredients to create a true from-scratch treat. It’s all about the dessert. It’s what we do, always have done and always will do… desserts, donuts and cakes. Come in and see what we have today. Visit our holiday pages for Christmas and Thanksgiving selections. Once you are treated to our desserts you will understand the difference between our concept of baking from scratch with the finest ingredients verses that frozen thing you buy at the big box store. Life is too short to eat bad dessert. 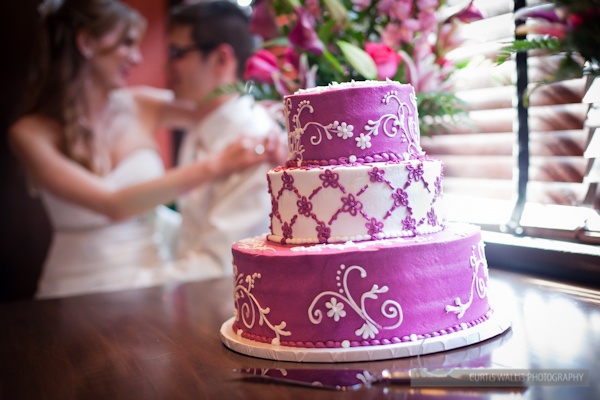 GET SOCIAL WITH US

A Little About Us

Wilhelm Resch grew up on his parents Franz and Theresia’s farm outside the small German town of Neiderwinden. In1906 he immigrated to the United States of America in search of a better way of life for his family.  Arriving in New York, he found employment at a watch factory working alongside his Father’s brother Frank, who also had recently left Germany during those hard years. Hearing of the strong Columbus, Ohio German community the men quit their jobs after a brief time and headed to the Buckeye Capital.
In Columbus, the two found employment at Berkey’s bakery where they learned the trade, Wilhelm being extremely proficient. One day Mr. Berkey overheard the relatives talking of someday opening their own bakery and became so incensed he fired the two “ungrateful immigrants” on the spot. Realizing there was no better time than the present the men pooled their money and built the first Resch’s Bakery building at 1029  E. Livingston Avenue.  (Read more)