The doughnut. Or is it donut? Quick etymology lesson for you: While both are acceptable, according to the Oxford Dictionary, the word “doughnut” is used globally, while “donut” refers to the all-American version, harking back to the early ’20s, when it was first seen in the Los Angeles Times.

Although doughnuts aren’t American, the donut is, and these days there’s no denying the sharp line drawn between the fast-food variety and the artisan-crafted. With so many variations, from Chocolate-coated to cream-filled, the degustation of what is essentially the best thing on the planet. 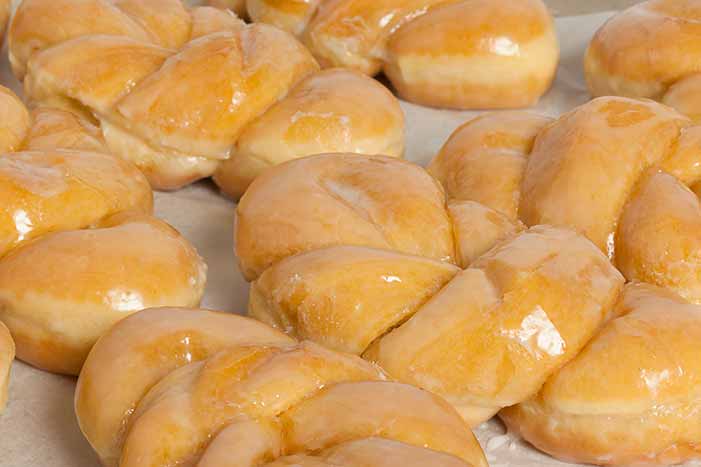 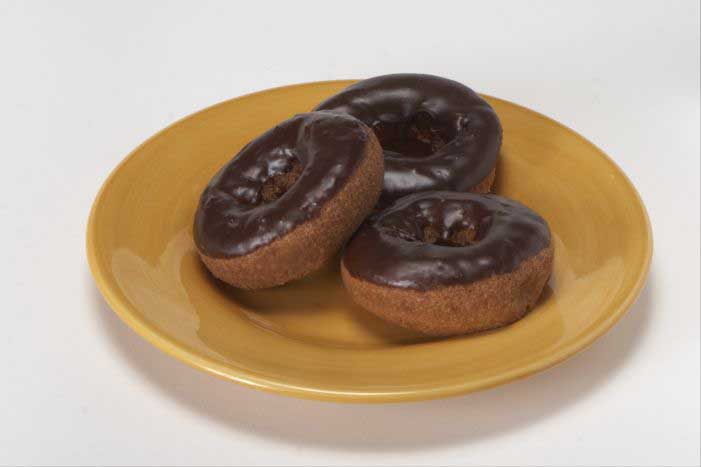 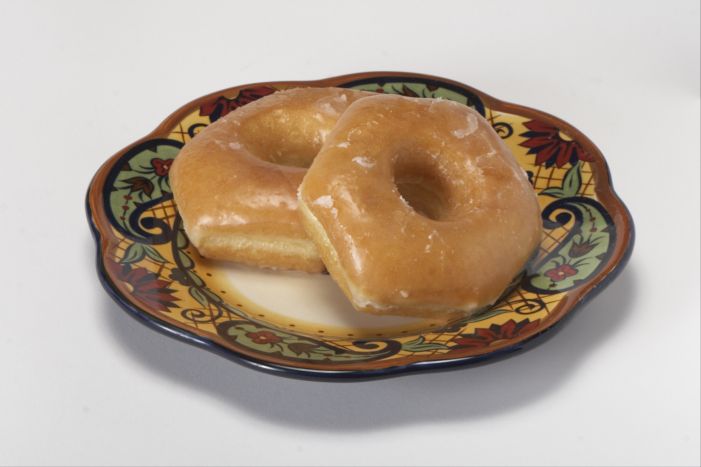 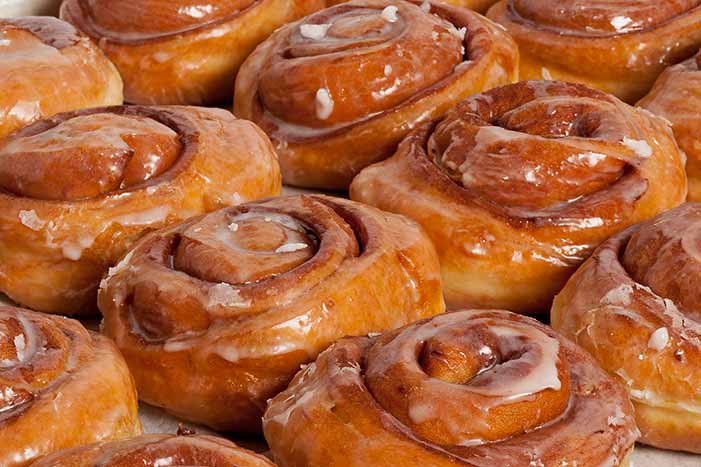 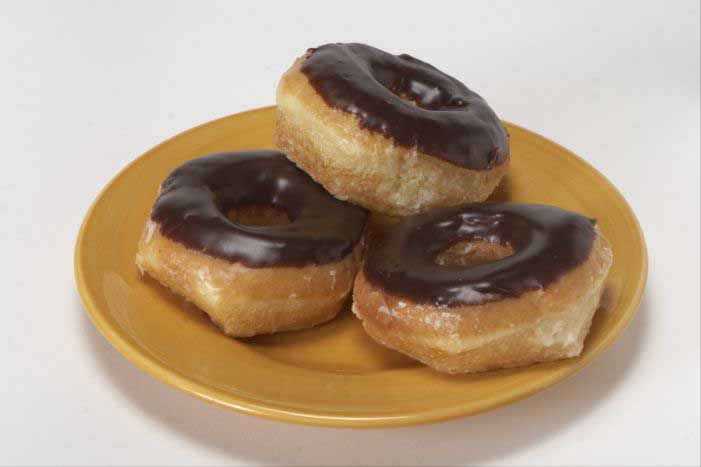 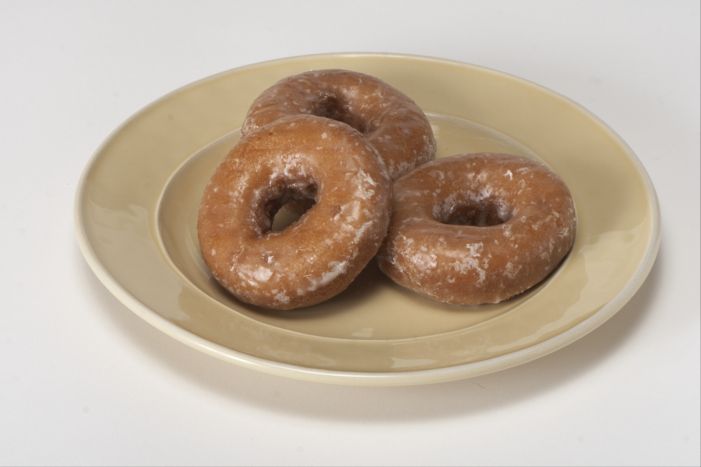 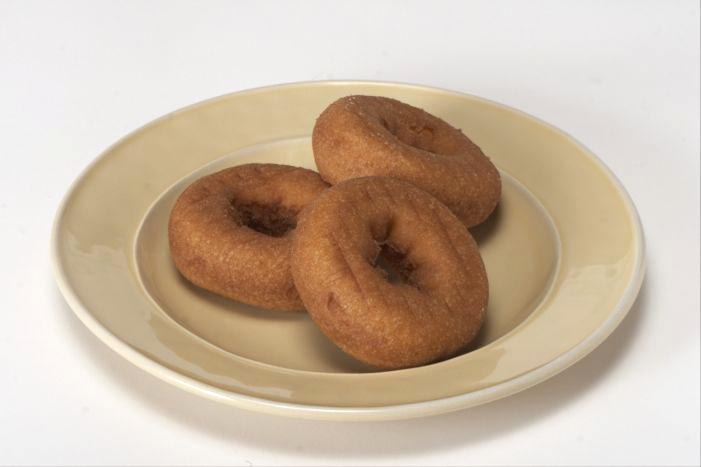 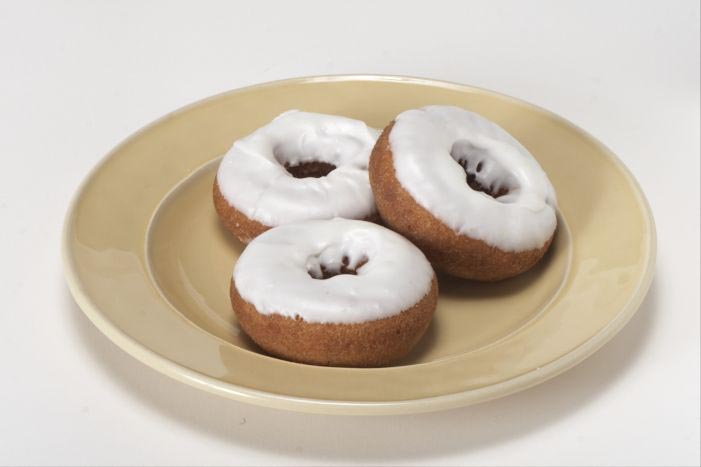 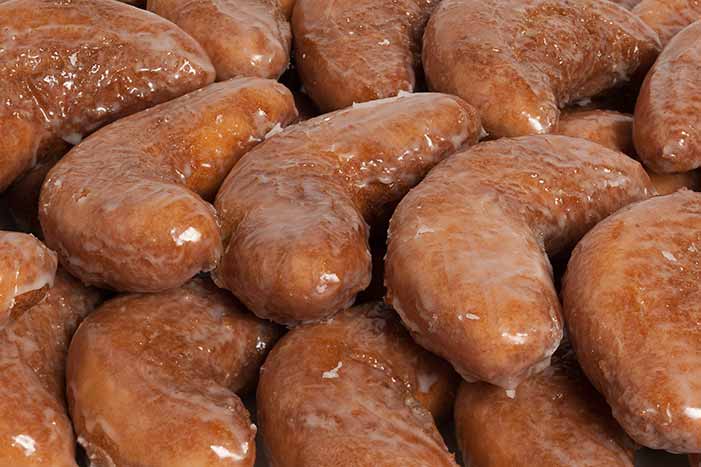 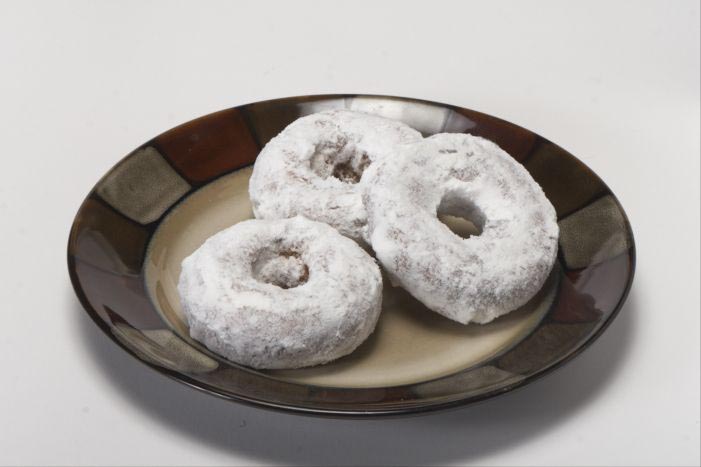 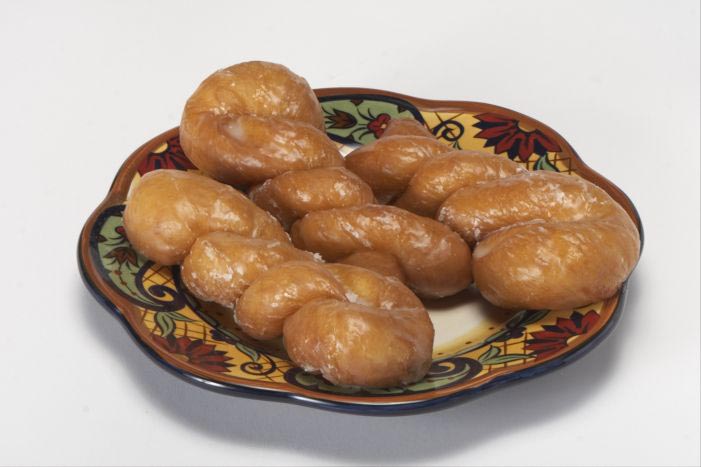 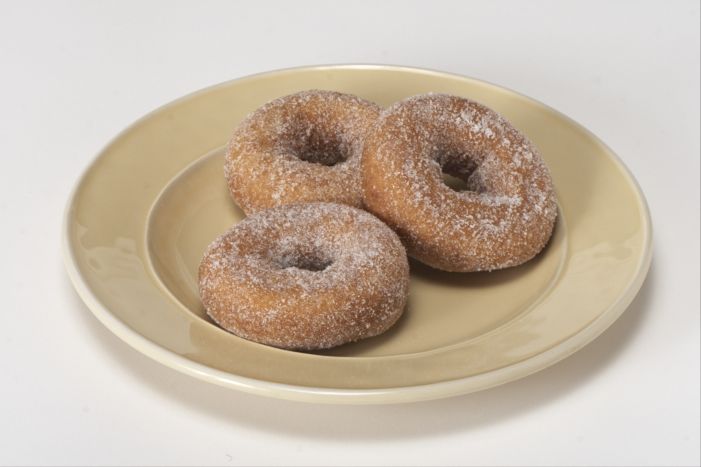 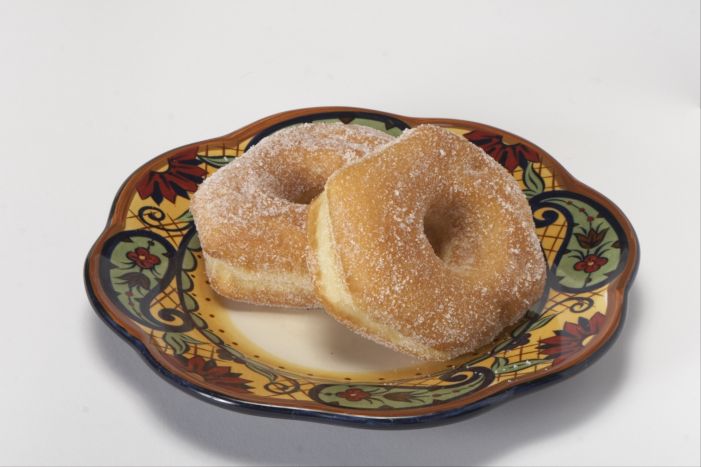 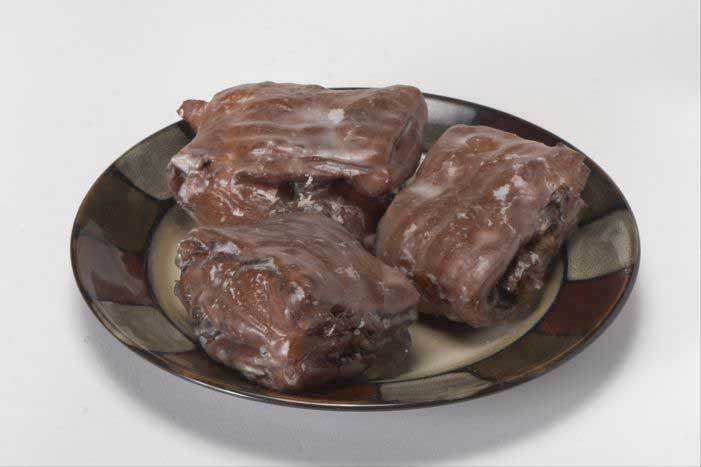 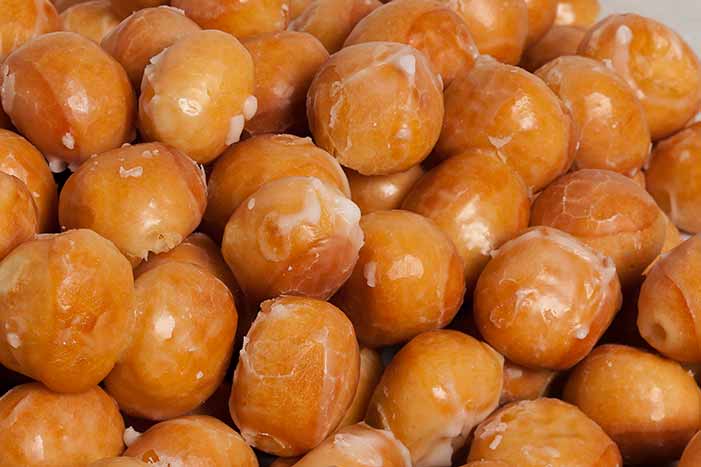 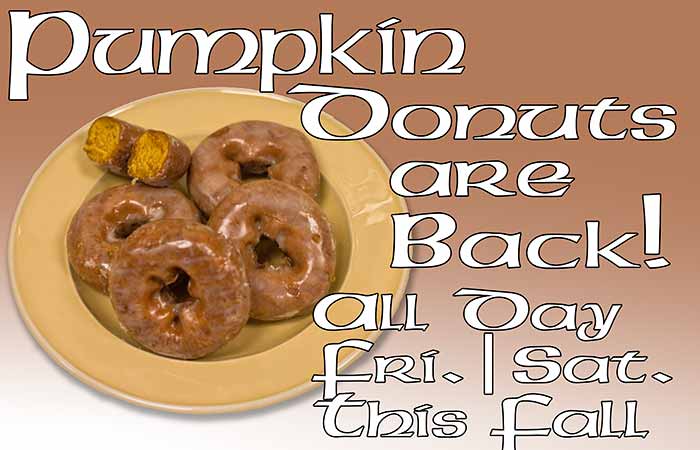 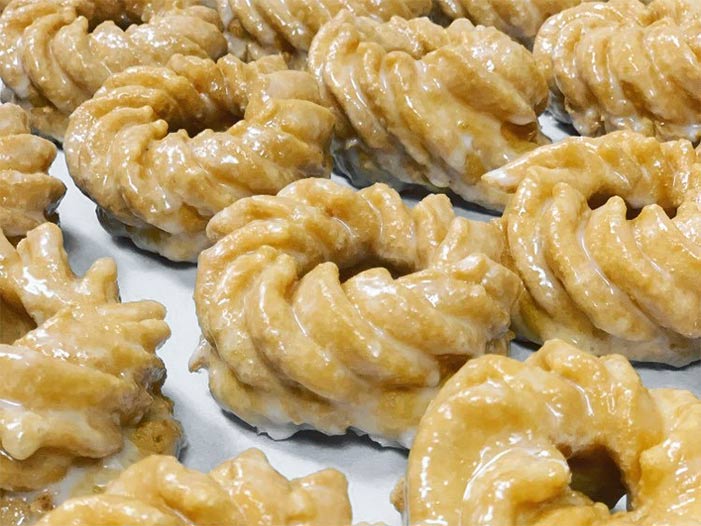 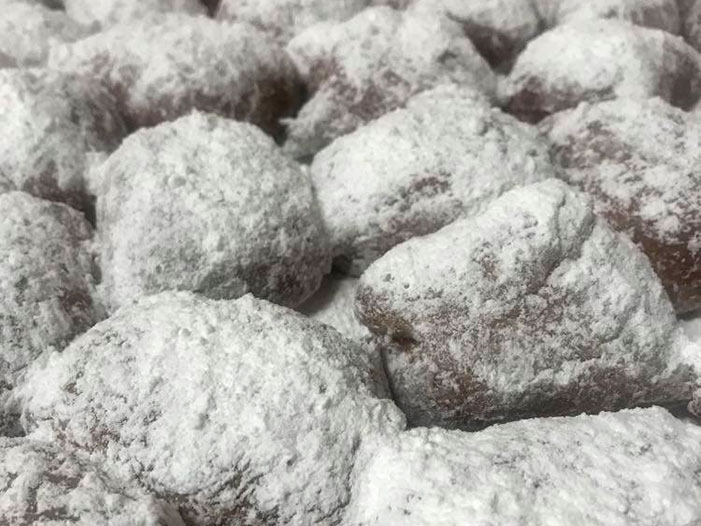