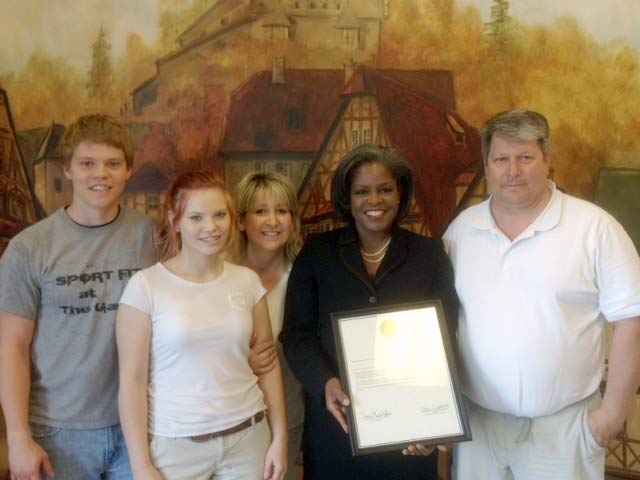 Wilhelm Resch grew up on his parents Franz and Theresia’s farm outside the small German town of Neiderwinden. In1906, he immigrated to the United States in search of a better way of life for his family. Wilhelm along with his father’s brother Frank, built the first Resch’s Bakery building at 1029 E. Livingston Avenue, in 1912.  Six generations later, the Resch family has continued to contribute baked goods to the city of Columbus, with all of their deserts and baked goods being made from scratch with the best ingredients.

“I appreciative the impact small businesses like Resch’s Bakery have on our local economies. I believe in small businesses and believe them to be the economic engine of this country and the backbone of true innovation. Small businesses are the fuel that our communities run on. They transform our communities from places to reside to ecosystems to thrive,” said Rep. Heard. “People like the Resch family are shining examples of what you can accomplish if you dream, work hard, and pursue excellence. The success of their small business is a continued reminder of why America is a great country that has the components for any individual to succeed. The Resch family is a true testament that the American dream is alive and well and that Columbus continues to be a great place to live and raise a family.” 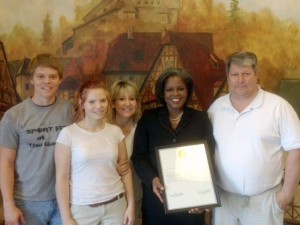